10 Interesting Facts About Nebraska You Must Know

10 Interesting Facts About Nebraska You Must Know 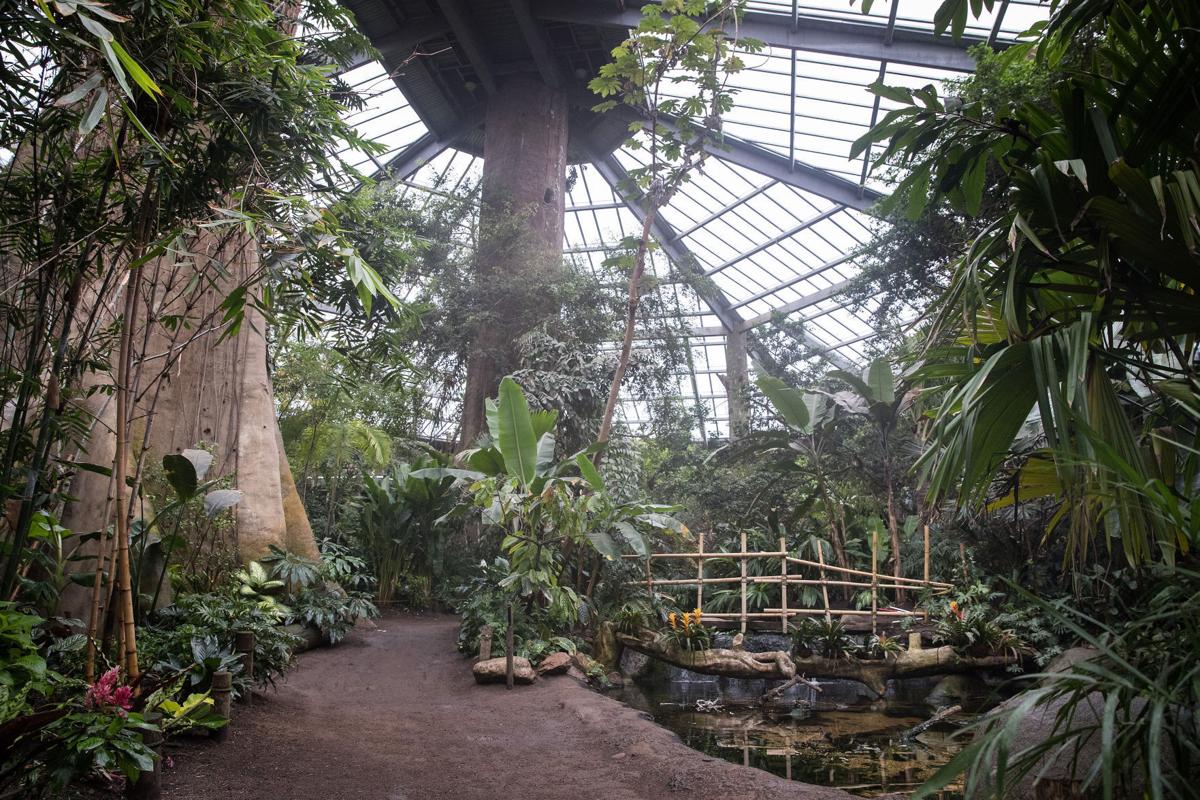 Located in the city of Omaha, the Henry Doorly Zoo is home to the country’s largest indoor rainforest. It is called the ‘Lied Lunge’ and covers a considerably large area of 1.5 acres of land. The eight-story building has excellent varieties of flora and fauna from the world’s best rainforests.

Nebraska is among the states with least number of people. However, many Hollywood celebrities have called this state their home. Some of the biggest names include Marlon Brando, Fred Astaire, Nick Nolte, and Gerald Ford.

While getting around in the state, you may find a six-foot-tall statue with a familiar face. Well, he was a famous chef known as ‘Chef Boyardee’. His friendly face graces the Spagetti-Os cans. This statue is located in the Omaha city, which was previously home to ConAgra Foods, Inc. Chef Boyardee was one of its brands.

Nebraska is the birthplace of a popular fast food chain called ‘Runza’. The state’s population loves the hot, stuffed pastries that are dished out by the Runza outlets. There are a total of 82 Runza restaurants in Nebraska located across the state. It’s highly unlikely that you’ll come across someone who has never tried these pastries.

Omaha is home to Warren Buffet’s home. He is also known as the ‘Wizard of Omaha’ or the ‘Oracle of Omaha’. Warren Buffet needs no introduction, as he is one of the world’s most renowned billionaires. This wizard of Omaha still lives in this city in a very humble manner.

Nebraska is the place where ‘Arbor Day’ first started. Julius Sterling Morton proposed the holiday in 1872 to plant trees on the 10th of April that year. He also suggested awarding prizes to individuals and counties planting the most number of trees on that day.

On the first Arbor Day, nearly a million trees were planted in the state. Later, in 1885, Arbor Day became a legal holiday in the state of Nebraska. The date was moved to April 22, which is the birthday of Julius Sterling Morton.

You’ll be surprised to see a lighthouse while exploring Ashland. Considering the fact that Nebraska is nowhere close to an ocean, you’ll wonder why the lighthouse was built. It was constructed more than 75 years back and is still located near a vast lake.

You might’ve heard about a juice drink called Kool-Aid. This drink was immensely popular and was invented in Nebraska. In 1927, Edwin Perkins transformed his soft drink syrup ‘Fruit Smack’ into the ever-popular Kool-Aid powder. It made the shipping process easier for the product and became one of the biggest reasons for its popularity.

You’ll be surprised and amused when you come across ‘The Carhenge’ while touring the state. It is a replica of the historic English Stonehenge. This popular attraction is located north of the city of Alliance and is made up of 38 old cars. These cars are arranged in the same manner as the original Stonehenge.

The Nebraska Cornhusker’s football stadium has the capacity to hold over 90,000 people. This stadium is located in the city of Lincoln. On the day of a football game, this stadium becomes the 3rd most populated place in Nebraska.